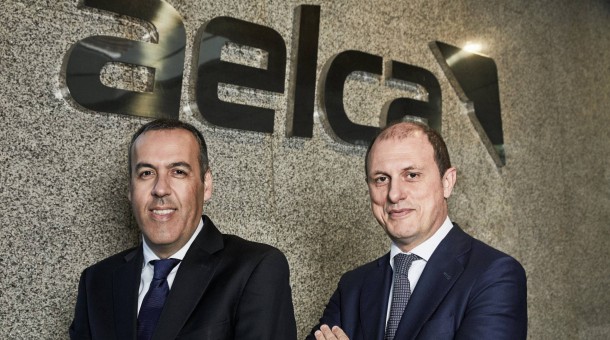 Dream Exclusives are very proud to partner with Property Developer Grupo Aelca in the commercialisation of their development in Benalmadena. With huge activity scheduled for the next few years we look forward to assisting them with their on-going projects and ventures.

Aelca, a developer of the Värde investment fund, wants to build 1,500 homes this year.

The company has land reserved to build a total of 3,700 houses in Spain.

The real estate developer group Aelca, was sold in 2016 by Avintia to the US investment fund Värde Partners for an amount of approximately 50 million euros. They now have plans to promote more than 1,500 homes this year in Spain thanks to the acquisition of land it has made in the last nine months. This will allow the company to develop of 3,700 houses in total. The developer, which in 2017 and 2018 will invest between 150 and 180 million euros annually in the purchase of more land, are currently constructing 1,425 units.

The company was founded in 2012, in the toughest years of the sector.  In just five years Javier Gómez Fernández and José Juan Martín Montes, have already positioned the company as one of the top property developers in the country. Specializing in the creation, promotion and integral management of real estate projects for both first and second home residential projects.

Last year Aelca invoiced 103 million euros and sold 600 homes. This year, it expects a turnover of 154 million euros, showing an increase of 49%, and sales of 1000 homes, representing a 66% increase.

Aelca is now promoting another 16 developments in Barcelona, ​​Malaga, Valencia, Vizcaya and Madrid, until the end of this year. The developer, whose assets are worth an estimated 650 million euros, began its journey in Madrid. After rapid expansion, they now have delegations in Andalusia, Catalonia, and Aragon. Additional offices will soon open in Valencia. With 43 developments in progress, the Madrid delegation controls the largest volume of developments, with 1,316 homes in the main municipalities of the capital.

Behind this growth is the entry in 2016 of the American investment fund Värde, which acquired 75% of the company. That same year the fund created another residential developer, Dos Puntos, now integrated in Via Célere.

If you are looking to buy property on the Costa del Sol, there is no better choice in terms of quality, integrity and commitment than Aelca.

Why live in Spain? 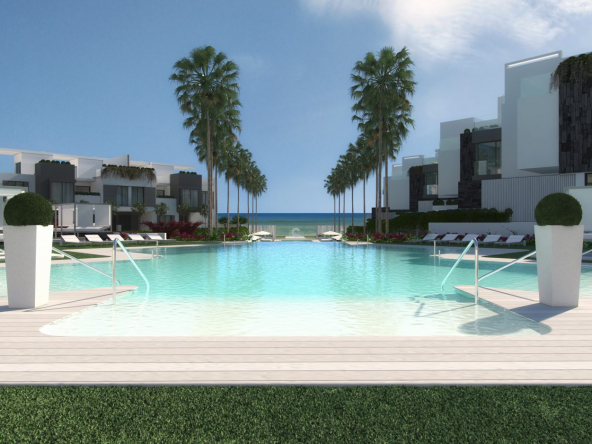 A Spotlight on Estepona

Estepona –  The Garden of the Costa del Sol Estepona is a municipality of Málaga province on...
Sigue leyendo
por katty2120 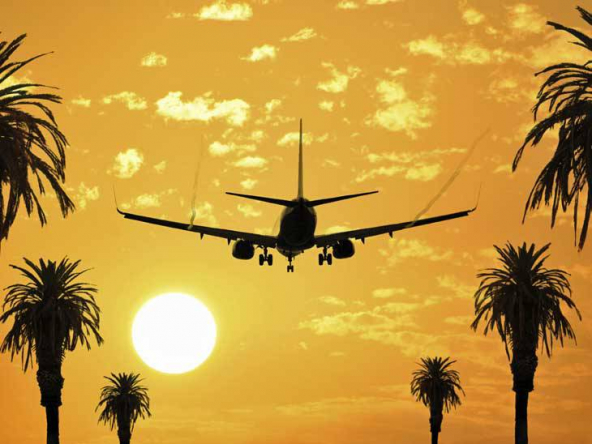 What is a Viewing Trip? 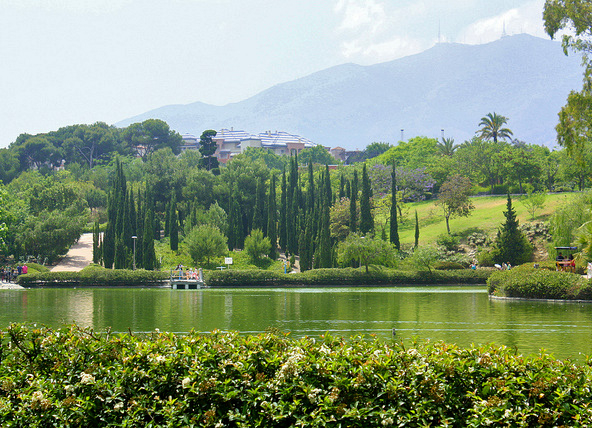 Get back to Nature in Benalmadena

Benalmadena is well known as highly urbanized municipality. It is appreciated by many for the wide...
Sigue leyendo
por katty2120